Friends Nokia has been the biggest choice of Indians. And as we all know, Nokia has recently returned to Android Mobile.But today many mobile companies in India are already present, so let’s see what Nokia can do with their mobile. Nokia recently launched a cheap android mobile, named Android superfone Nokia 2. And it has been listed on Amazon India and the phone has been priced at Rs 7,999.
Prior to this, the company had also made Nokia 5 and Nokia 3 available on the offline store in the beginning, later the cell phone had started online. 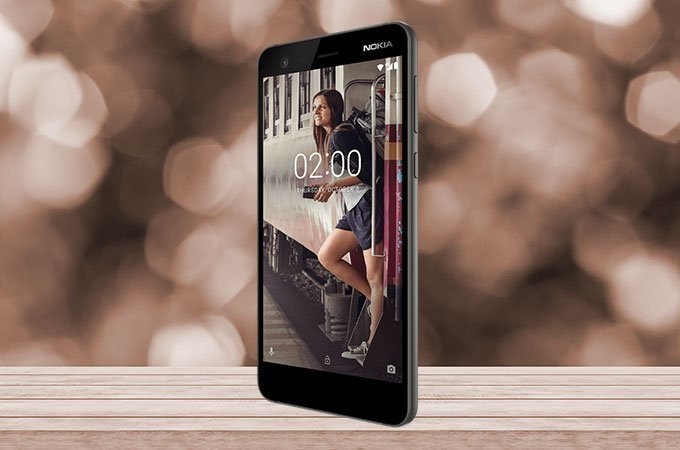 The feature of Android superfone Nokia 2:-

How To Update iTunes?

How to Edit Photos on an Android Like a Professional